Some say it’s written in the stars, though the only experience I have had with braille is from select old Nintendo games from the 1990s and early 2000s (revealing my age a little here!). Others say it’s just annoying. I’d probably agree with the latter! Regardless, here we have it: more pictures of fungi on trees.

As always, I keep my eye out for some interesting finds. This week has been pretty decent on the fungal side of things, though given the time of year only the perennial polypores are really observable – asides from the odd Flammulina velutipes / elastica and some enterprising Pleurotus species. Nonetheless, for the sake of showcasing unique finds and for educational purposes, here are a few species of polypore and some common agarics.

Firstly, we have a rather cool deck of Ganoderma resinaceum brackets around a rather pronounced buttress on an oak (Quercus robur). The fruiting between the two buttress roots is likely indicative of good reaction growth that is well-compartmentalised, which in turn infers respectable and probably sound (i.e. free of appreciable decay) buttressing from which the oak is supporting itself. We then have some shots of a rather aberrant duo of Trametes gibbosa on what is probably an old sycamore (Acer pseudoplatanus) stump, some Kretzschmaria deusta on (again!) sycamore, Ganoderma australe on a fallen ash (Fraxinus excelsior) and finally some Flammulina sp. and Pleutorus ostreatus on a very decayed stump of an unknown deciduous broadleaved species. 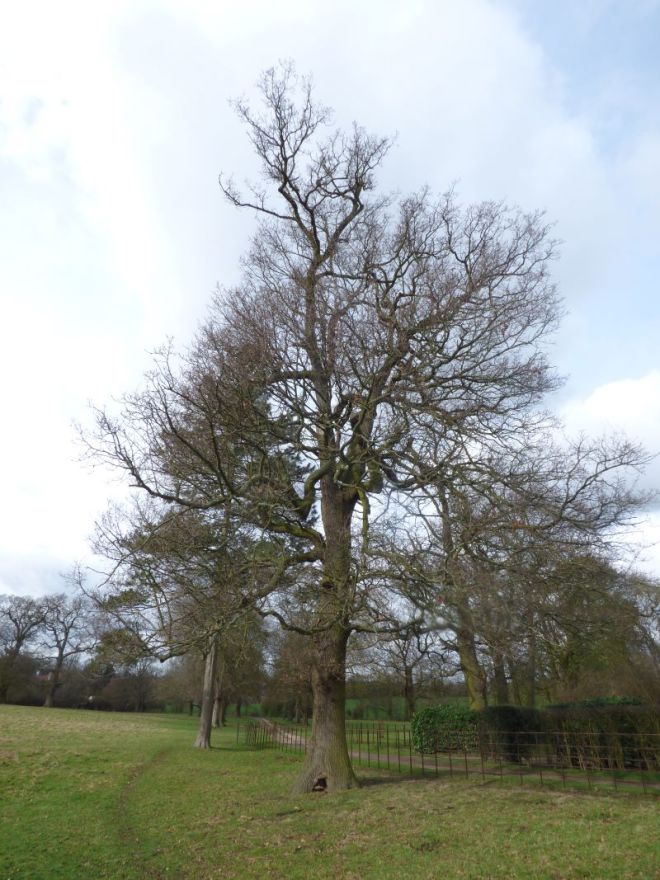 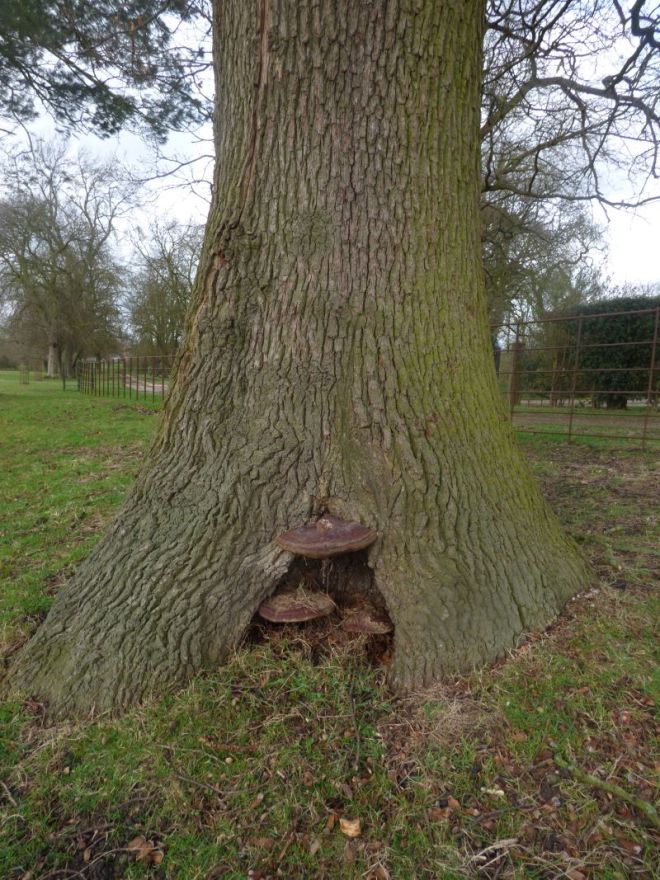 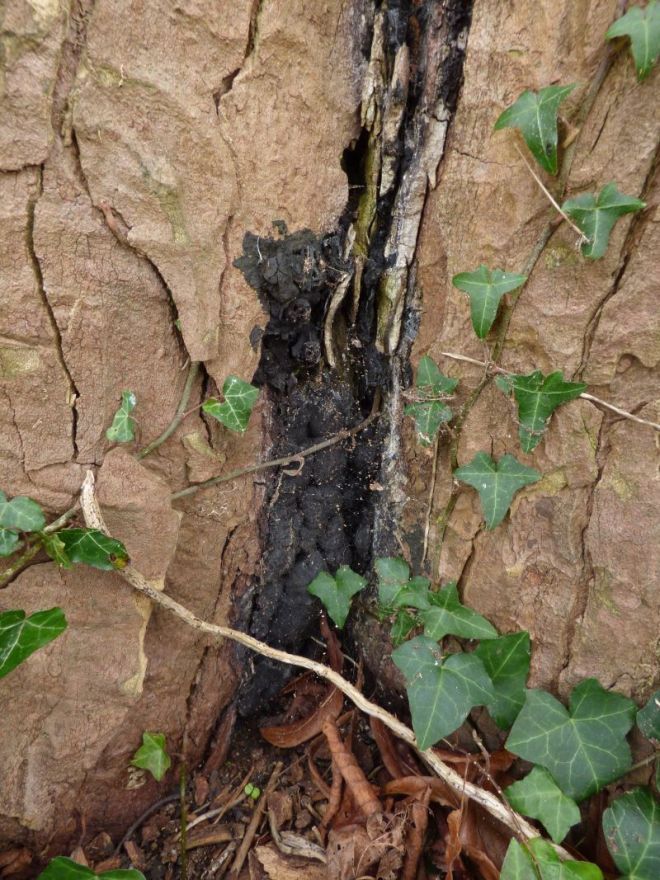 Some fungal finds from the week