The distinction between a fungal necrotroph (i.e. parasite) and saprotroph is – in the most basic of senses – easy. The former causes the host woody cells to die as the mycelial network metabolises, whereas the latter metabolises woody tissue that has already died / ceased to serve a vascular function. Indeed, this poses an interesting question, by where many fungi on living trees aren’t actually necrotrophs in the truest sense of the word, as they metabolise heartwood that doesn’t serve a function beyond adding structural support to the overall above-ground structure. Consequently, many wood-decay fungi that degrade heartwood, such as Fistulina hepatica, Laetiporus sulphureus and Phaeolus schweinitzii are arguably saprotrophic – even when found on living trees.

Regardless of that entire aspect of fungal ecology (that’s an entire week’s worth of blog posts right there!), the purpose of this post is to share two finds of Rigidoporus ulmarius (the ‘giant elm bracket’) from yesterday. Both were colonising horse chestnut (Aesculus hippocastanum), and specifically dead specimens. For me, it’s an interesting case, as I generally observe this fungus upon living trees, and despite things I have read this is – from recollection – the first time I have seen this fungus on a dead host.

Without further blabbering, I share below the two specimens, which were within 15m of one another. The other horse chestnuts very close by don’t sport outward signs of this fungus, though the localised and elevated inoculum base has probably resulted in all the horse chestnuts acting as hosts for Rigidoporus ulmarius – to varying degrees. 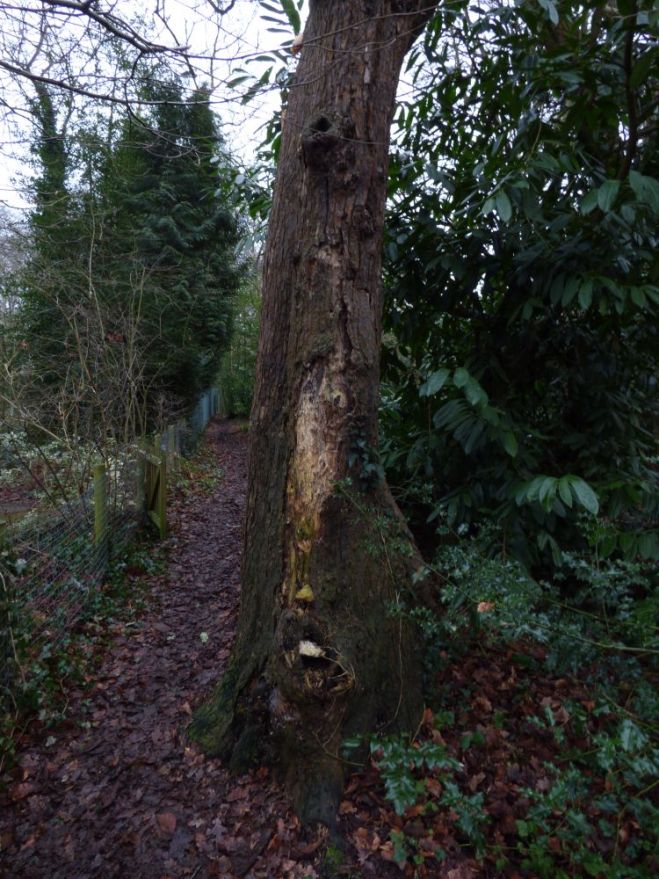 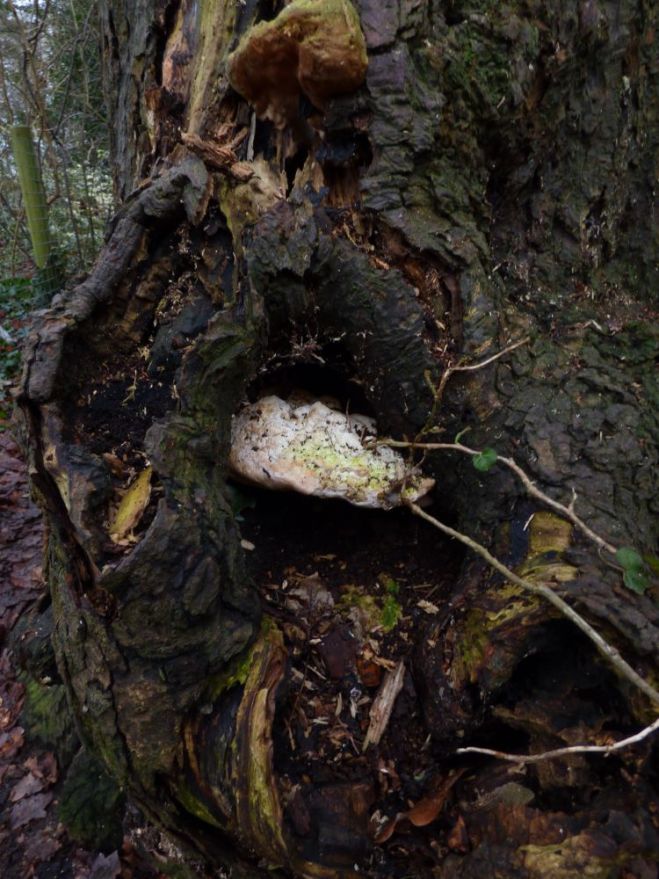 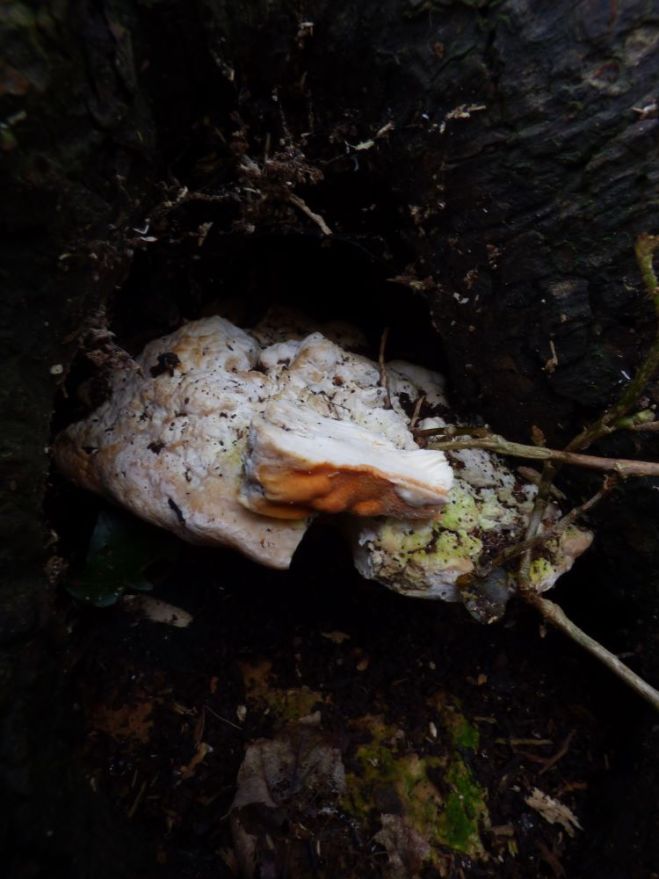